You’ve seen it on the news: murders being committed throughout America. It’s both horrifying and fascinating just how many serial killers are around, and the heinous crimes they have committed.

It’s only when you look closely at the details about these killings that you realize that the list of serial killers committing their crimes in the Palmetto State is up there with some of the most chilling.

We’ll let you know the identity of some of the most active and famous South Carolina serial killers, and what makes them want to kill. We’ll take a look at the crimes of: 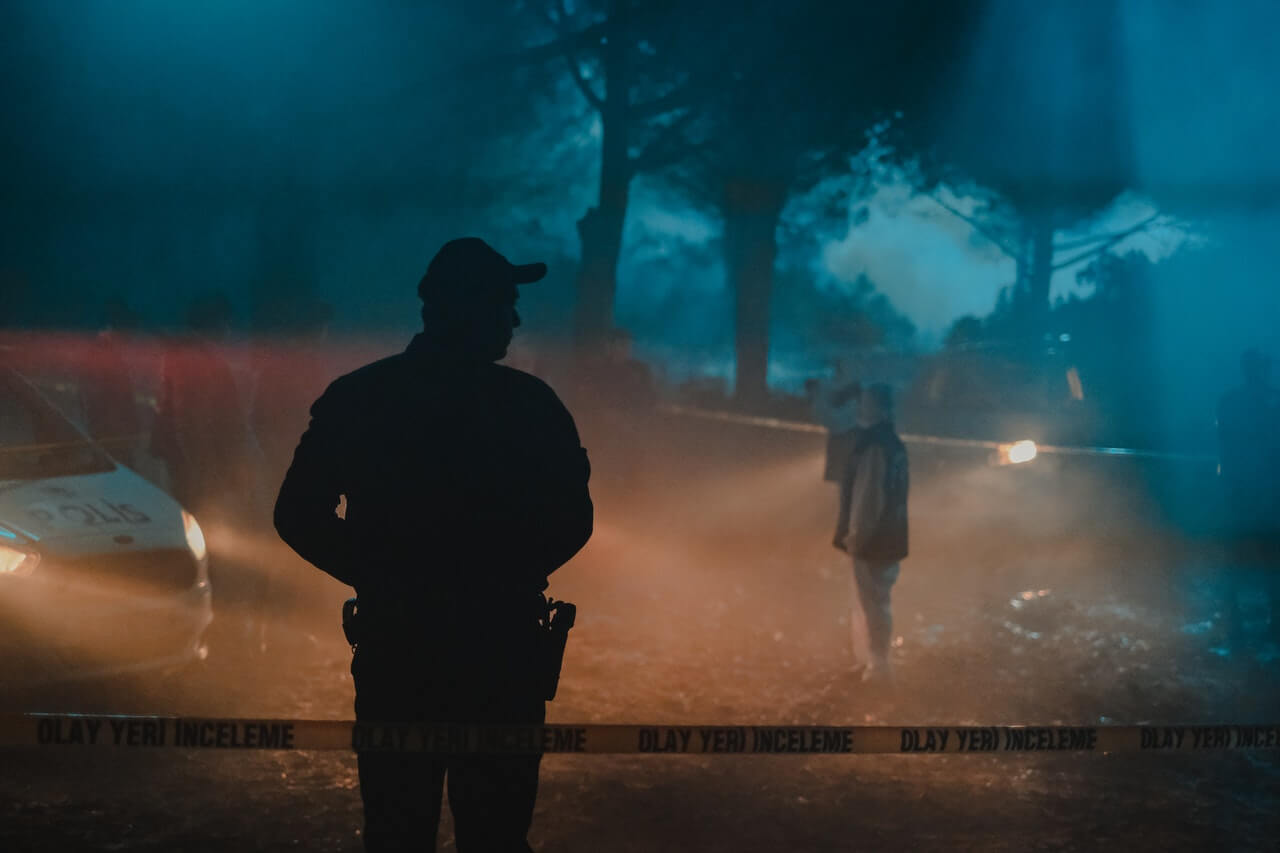 Donald Gaskins was born in 1933 in Southern Florence County, South Carolina. He was given the nickname Pee Wee Gaskins at an early age due to his small body frame. He had a violent upbringing and was beaten by his stepfather.

He left school in South Carolina at 11 years old and this is where his criminal activity began with burglary and rape of small boys and girls. He was sent to a reform school where he was raped and attacked until he was 18. On release from the reform school, he was imprisoned for attempted murder, smashing the skull of his employer's daughter.

In a South Carolina prison, his criminal activities escalated with his first murder. On release from prison, he moved to Cherokee County, North Carolina, and continued to rape, torture, and murder people. Most of his victims were female but male bodies were also found and linked to him.

He was used as a hitman in South Carolina to murder people for money. No one was safe from this man. His victims included his 15-year-old niece and a friend of his who was a pregnant mother of one.

He was convicted on eight counts of murder in 1976 and was given the death penalty. He then started to confess to other killings to avoid the electric chair but was executed in a South Carolina prison in September 1991.

Gaskins murdered at least 14 victims, aged between 2 and 45 years of age, possibly making him the most prolific serial killer in the United States.

Lee Roy Martin was born in Gaffney, South Carolina in 1937. Little is known about his upbringing, but he was first convicted of assaulting a young girl in the woods in 1957. He was given a hard labor sentence, and on completion, he got a job in a textile factory in South Carolina, married, and fathered three sons.

The body of a woman was found naked and strangled in Gaffney, South Carolina in 1967. Her husband was convicted and wrongly imprisoned as one year later a call was made to the media claiming to be responsible for the murder and reporting two more murders of young women.

He was named the Gaffney Strangler by the media, and he informed the Greenville news that he was a psycho in one of the many phone calls. Investigators organized a manhunt, and they spotted Martin's car, which they tailed and put under 24-hour surveillance.

He was arrested and charged with four murders and was given four life terms in prison in South Carolina. He later confessed to his mother that the murders of his victims were committed by his violent half.

Martin was stabbed to death by a fellow inmate in 1972.

Todd Kohlhepp was born in Spartanburg County, South Carolina, and had a dysfunctional childhood, living with his abusive grandfather after his parents divorced. His violence was spotted early on as he was violent towards animals, and other children, spending time in a mental institution.

Read Next: The Most Famous Cult Leader In History: Charles Manson

At 14 years old, he was sentenced to 14 years in prison in South Carolina for violent crime, including, kidnapping and sexual assault. He then murdered a man who had been hired to clear Kohlhepp's land. The victim's partner was found chained inside a shipping container where she’d been for 65 days.

After Kohlhepp’s arrest, he admitted to murdering another couple who had been reported missing and whose bodies were found in shallow graves on his property. Kohlhepp confessed to killing four people at Superbike Motorsports in 2003, Kohlhepp claimed that they teased him about a bike he’d purchased.

He pleaded guilty to all murders, and the convicted serial killer was given seven consecutive life sentences.

Patrick Burris was born in Maryland in 1967 and was known as unpredictable and violent from a young age.

He had a long criminal record spanning 25 pages in length and spent his life in and out of prison. In June 2009 he went on a killing spree, killing five people in six days in Gaffney, South Carolina.

He terrorized the South Carolina community during this time with random shootings, killing people aged 15 to 83.

On July 6, 2009, police were called to a burglary, where they spotted the killer's car. Police entered the house and found Burris, and they attempted to arrest him. He pulled out a gun and opened fire, trading gunfire with the authorities who shot him dead. The investigative authorities believe that there may be more victims out there.

Susan Smith was born in 1971, in Union, South Carolina, and had a troubled upbringing with sexual abuse and her father's suicide.

She first made the headlines on October 25, 1994, when she claimed that she was the victim of a  black man hijacking her in her car and taking off with her sons still strapped in their seats. Smith's story continued for nine days while she begged for her son's return.

It was all a lie. She had been dating a man who didn’t want children, so she let her car roll into a long lake in South Carolina with her children aged three years old and fourteen months old locked in the car.

The South Carolina female serial killer was found guilty and convicted on two counts of murder and sentenced to a life sentence. 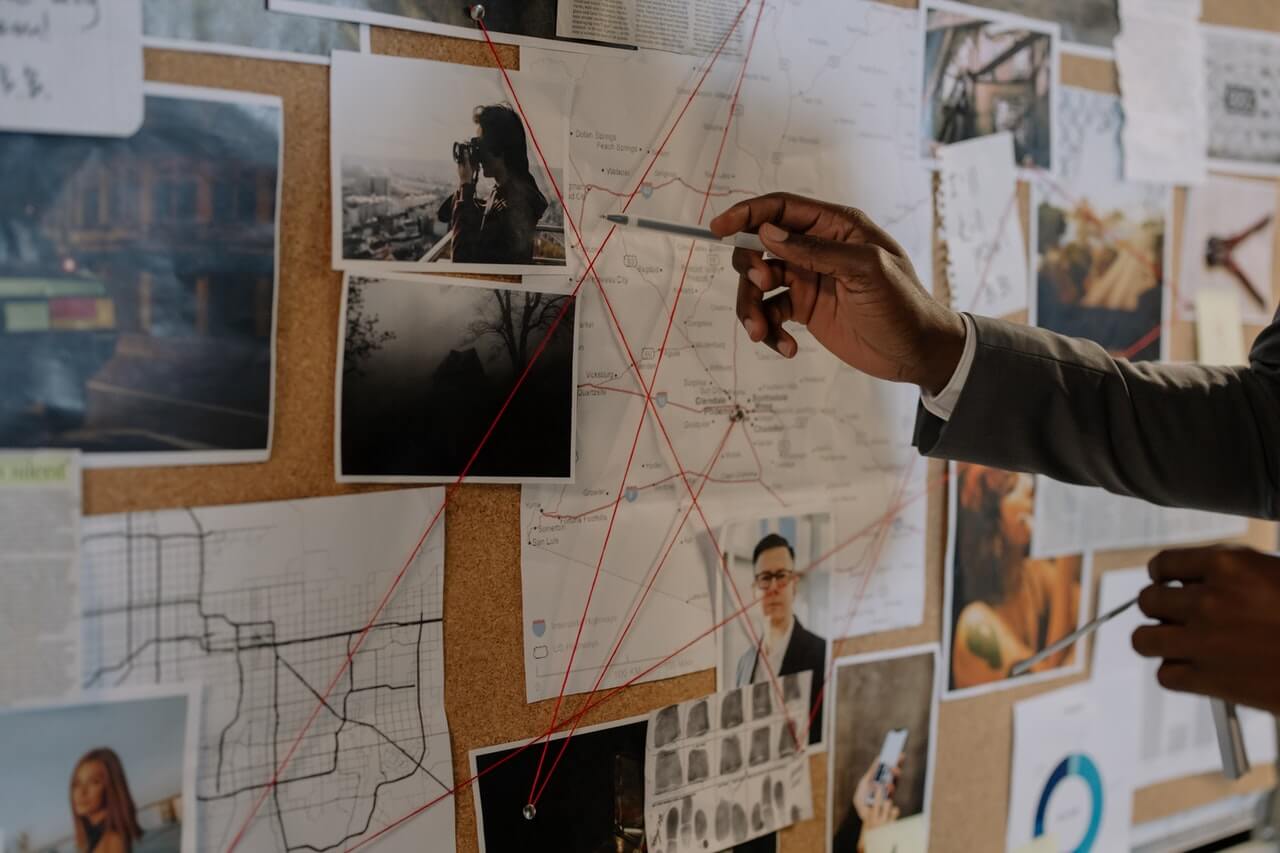 Serial killers both terrify the American population and fascinate them, with people wanting to understand what drives these killers to kill time and time again.

South Carolina is seeing an increase in murders and violence in the state over the last few years. The South Carolina Law Enforcement Division have expressed their concern and have pledged to improve safety throughout the South Carolina communities.

Make sure to check check out our horror movie t-shirts and Charles Manson merch, then read about the most gruesome unsolved murders.